A while back, we experienced awesome gameplay using 1080p 60Hz graphic cards. Not that we can no longer use them today, but over time we moved to graphic cards that offered better resolution and refresh rate. Today, 1440p 144Hz gameplay has replaced 1080p 60Hz as the gold standard.

If you want to experience better gaming, a graphic card for 1440p 144Hz is your best choice. At its resolution, you will get a blend of high framerate smoothness & definition. Apart from that, the card is also easily achievable, although you need to ensure your gaming system that can handle it – otherwise, it will just be a waste of your money and effort.

To help you get the ultimate gaming experience, we have come up with a list of the best graphics cards for 1440p 144Hz.

With a peak memory speed of 14Gbps and 8GB GDDR6 VRAM memory, the RTX 2070 Super is a massive upgrade compared to its predecessor and is one of the best graphics cards for 1440p 144Hz. It is occasionally compared to AMD’s 5700XT, although the former lacks ray tracing technology.

It is equipped with 2560 to compute units and has a base clock of 1605 MHz (1770MHz boost clock). The GeForce RTX 2070 Super is Nvidia’s best value card from a price-performance perspective. At a 1440p high graphic setting, it can comfortably deliver high FPS gaming.

You can move the settings up to ultra and still get smooth gameplay using the 2070 Super. Most gamers, as do we, find this card an absolute steal because it doesn’t compromise when it comes to 1440p gaming. 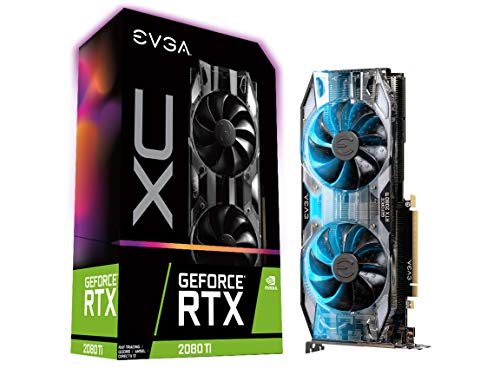 If you want to attain ultra setting at 1440p for modern AAA titles, look no further than the RTX 2020 Ti. However, expect to pay a whopping sum of $1200 for it. You may still need to tweak the settings in other games to attain the best experience.

That said, it is still the best and powerful GPU available today. It has a base clock of 1350MHz and OC mode boost clock of 1665MHz. In particular recent games with ray tracing, it may be almost impossible to hit 144fps on 1440p ultra quality pre-sets.

The RTX 2080 Ti comes with 11GB GDDR6 memory. It has a memory clock of 14Gbps with 4352 CUDA cores. As you can tell from these first-rate features, the 2080 Ti is a powerful performance-oriented card. It is the only card that offers high framerate gaming with ray tracing on. You can even play at 4K if you want to upgrade. 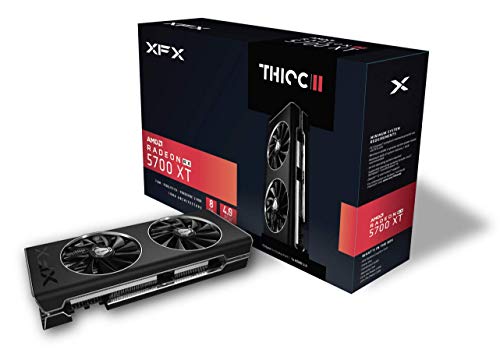 Radeon’s RX 5700 XT is your best bet if you are looking for a mid-tier card. It is AMD’s project aimed at 1440p domination. It has 2560 compute units and packs a solid 8GB GDDR6 memory.

On the downside, it may have heat and driver update issues. It also lacks ray tracing support, but let’s face, even the 2080 Ti hardly manages ray tracing as it costs too much FPS performance.

That aside, the Radeon RX 5700 XT brings flawless 1440p gaming experience. If you can look beyond the afterdeal, it is worth every buck. 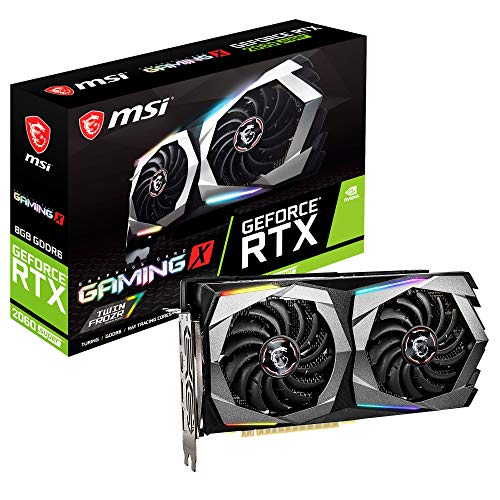 The 2060 Super is another affordable option, but it’s still powerful and one of the best graphics cards for 1440p 144Hz. It may be a low-tier card in Nvidia’s RTX series, but don’t let that fool you. The card is explicitly designed to handle 1440p gaming.

On the bright side, you don’t have to worry about driver support issues. The card also delivers an excellent 1440 gaming performance considering its price. If you are not bothered by high or ultra settings at 1440p resolution, there is no reason why you shouldn’t go for the RTX 2060 Super. 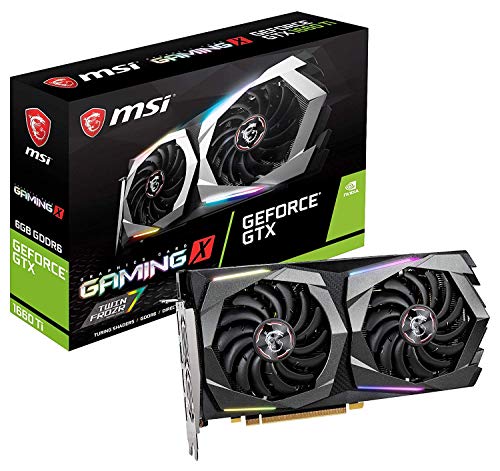 Nvidia’s GTX 1660 Ti that goes for a song features a powerful updated Turing architecture. If you want to enjoy esports titles, you can choose between the high or ultra settings. Titles like League of Legends, Rocket League, and Overwatch will play at 144fps in the ultra settings. For other titles, you can dial back between low and medium settings to get 144fps.

It is equipped with an adaptive shading Technology that offers terrific visuals. The intelligence boost performance is miles ahead of its competitors. It is capable of noiseless boosting of the processing speed.

The friendly Nvidia Studio drivers are instrumental when you want to multitask.  You can simultaneously carry out tasks such as streaming and editing smoothly. Using Nvidia Ansel, you can capture shots of blazing visuals with a high resolution at the high dynamic range and share them with your friends.

It also has a long-lasting heat dispersion fans. Unfortunately, the GTX 1660Ti falls short when it comes to real-time ray tracing. Even so, it is an ideal choice if you are on a low budget.

If you have a 1440p or above monitor, you need to upgrade your graphics card to one of the best 1440o 144Hz. The above list provides you with the top 5 cards that are sure to boost your gaming experience. 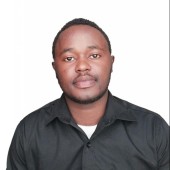 Joel is the sole inhabitant of PC Gamer's mythical Canadian office, conveniently located in his flat. He spends most of his time wrangling the news, but sometimes he sneaks off to write lots of words about Gaming accessories and strategy games.